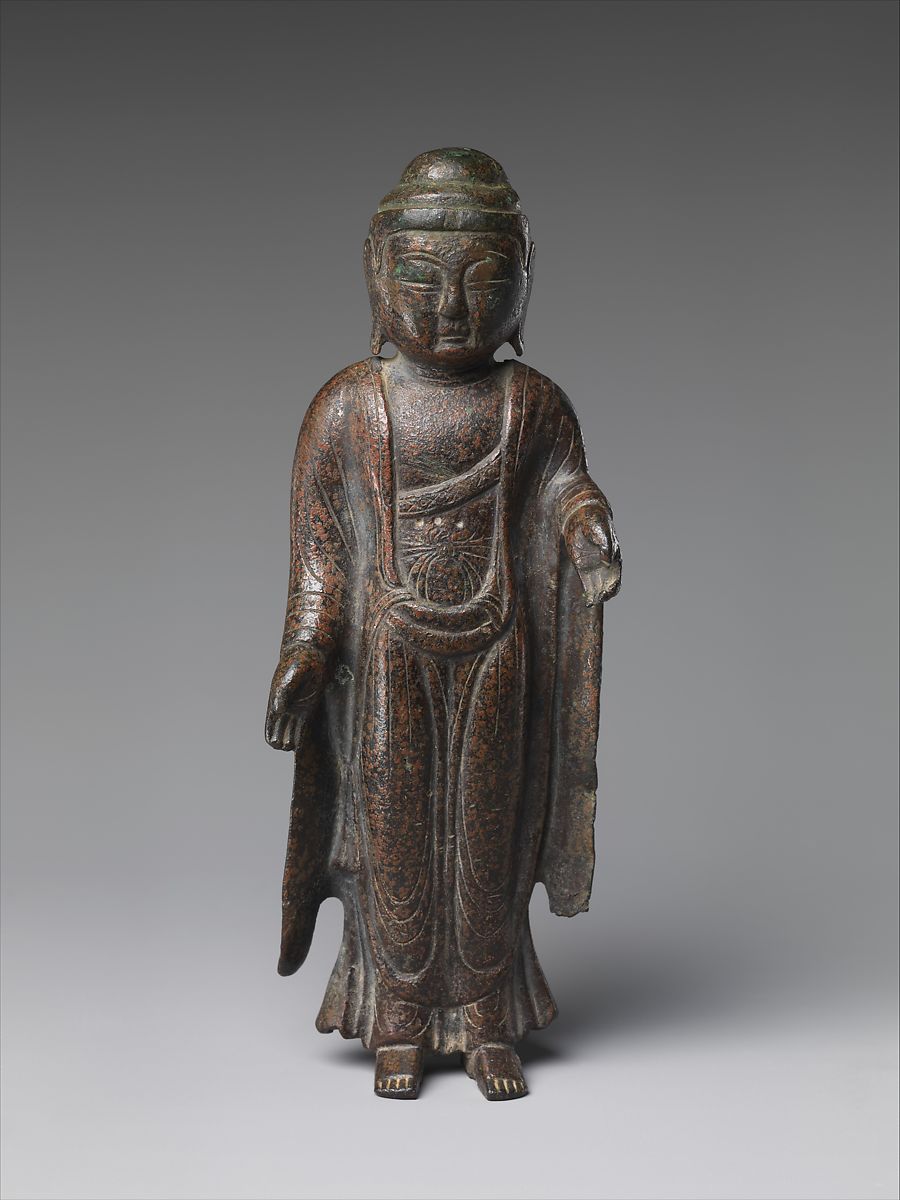 Spirituality and the Afterlife in Korea

A brief overview of spiritual customs in historic Korea.

Korea's religious history is one of change and cooperation. Faiths like Buddhism, Taoism, Confucianism, and Christianity have all left their mark on the nation. None have enjoyed the influence and longevity of Korean shamanism, or Muism. Noted in villages from ancient times, Muism gave and took from each religion it encountered. It survived every Korean dynasty for 4,000 years or more and is still practiced by millions today.

Muism views the Earth as a fountain of life energy. Human beings are part of that energy and must move with it to find peace. Those who struggle against this natural harmony become vulnerable to harmful spirits. In some kut, Mudang deal more with emotional health than spiritual. Participants may be encouraged to laugh, cry, and act out in ways they normally cannot. In Joseon Korea, this included masked plays poking fun at the yangban. Other ceremonies were more direct, making offerings to spirits and warding them away.[1][2]

Korean shamanism pays little attention to the afterlife. While the spirit world and living world were closely connected, the afterlife was beyond human knowledge. Mudang focused more on preparing souls for death and quieting trapped or angry spirits. This open belief allowed Muism to exist alongside other religions for thousands of years. In Buddhist Goryeo, the faithful believed in reincarnation. Joseon Confucianists made offerings to their ancestors up to four generations back. Today, many Korean Christians also visit Mudang.[2][3]

Divination took a number of forms by the Joseon dynasty. Commoners used yut sticks to tell their fortunes every year. The practice likely began over a thousand years before Joseon, with farmers of the Three Kingdoms. Professional fortune-tellers traveled between villages. They typically carried the Chinese Book of Changes, or I Ching. They told a person's future based on time of birth and by reading marked bamboo sticks. Over time, the complex Book of Changes was replaced by the simpler Dang saju.[4][5]

Korea’s long history of religious diversity has led to a unique modern spiritual landscape. Many citizens now claim to be non-religious, but there are around 300 shamanic temples within an hour of Seoul. Kut ceremonies are still widely practiced. Modern shamans care for the health of their clients, contact the dead, and find auspicious sites for graves or construction projects. As South Korea continues to modernize, it appears that shamanism is only becoming more popular. The prehistoric faith of Korean culture shows no sign of disappearing in daily life.[6]